Coronavirus update: Our courses are running. Find out about the changes we've made... Details

Take a look inside

Written by Stella West-Harling, the founder of the Ashburton Cookery School, A Cook's Book chronicles Stella's career in food and the history that shaped her cooking, from a childhood in post-war Cumbria to founding one of the UK's top cookery school's the book contains over 100 recipes for home cooks that echo the places she has lived and worked.

"When I started writing this memoir, I hoped I could capture some glimpses of my life in the kitchen. Interest in the Ashburton Cookery School's origins is still as strong as ever. So many people ask about our history, I felt it was time to write it down. And I have added some of the recipes which reminded me of the places I have been, the influences of poverty, necessity and inspiration which have been the essence of my passion for good food." 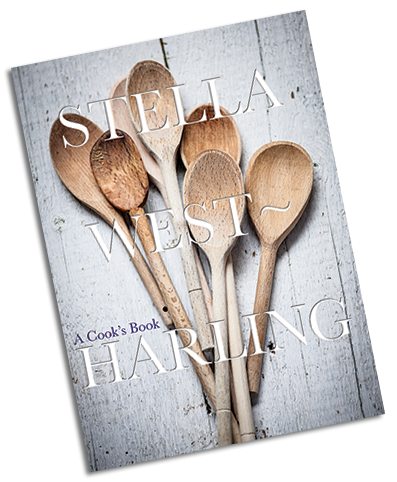